Today we're excited to have a guest post from knitwear designer Talitha Kuomi. Learn more about Talitha on her website talithakuomi.com, on Facebook, or find her on Ravelry as Talithakuomi. 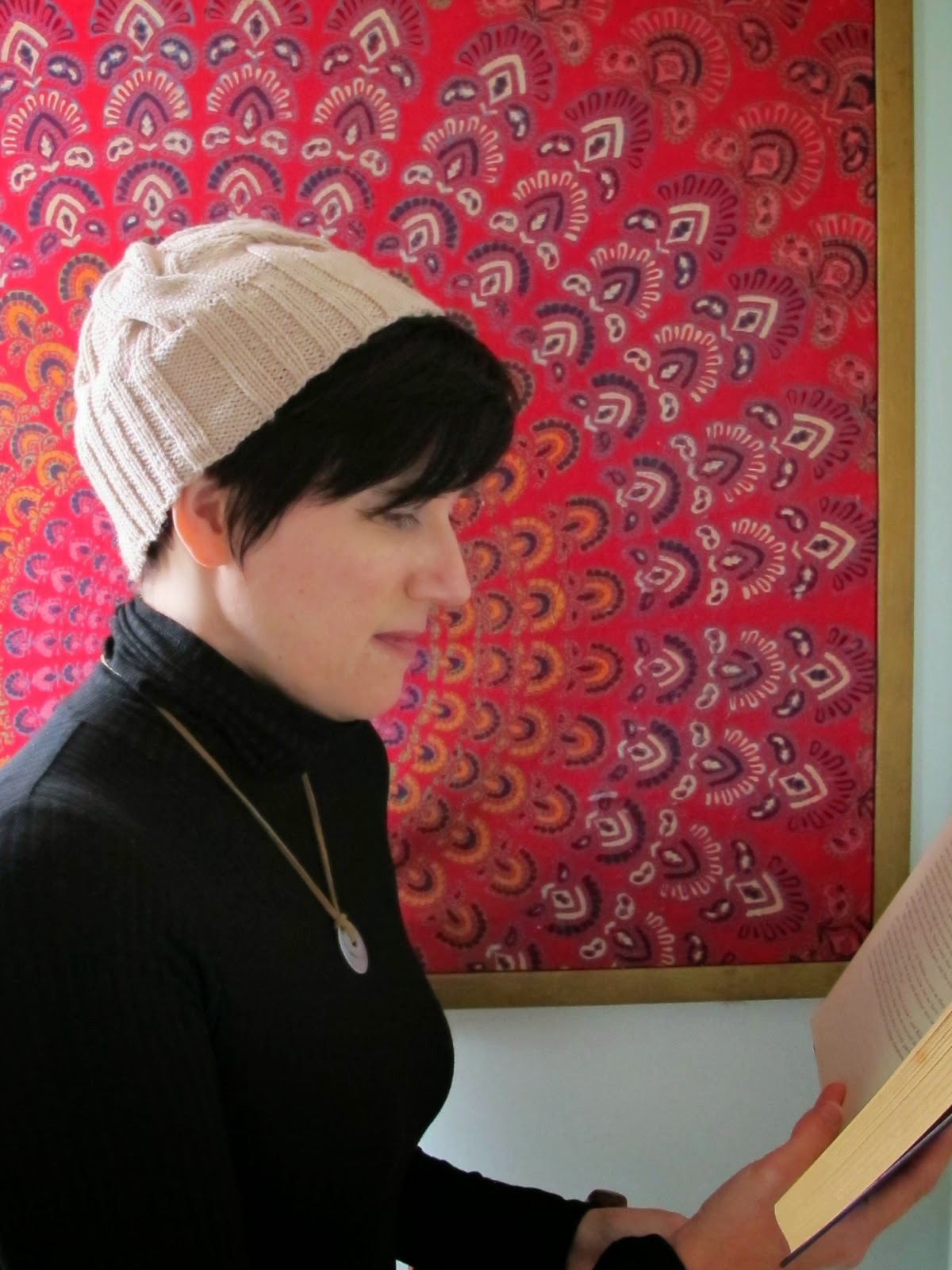 I was a painfully shy child who buried herself in bike rides and Nancy Drew books. Both were good ways to avoid the awkwardness of conversation and the pressure of direct eye contact. I found gazing from the sidelines so much less stressful than interacting. Eventually, it got lonely watching life rather than actually living. I began to choose to push myself into social situations and found that in exchange for enduring sweaty palms and knocking knees, I got the warmth of friendship and the rush of small daily adventures.

Leaping ahead, I find it ironic that I wound up as one of the final 12 in the first season of The Fiber Factor. Honestly, I filled out the application because it scared me. It asked me to consider things I had no answers to. That challenged me. To questions like ‘what is your design philosophy?’, my gut reaction was, ‘my what?’. Later, when Josh Bennett asked me who I was as a designer, I tripped and stumbled trying to compose a clear answer. The whole competition felt like that to me, hitting the wall of not knowing how to respond over and over again. Having never seen a reality show of any kind, I was completely unprepared. But, if you ask me now why I design what I do and how that relates to my life, I can tell you. That was the real ‘win’ of the experience for me.

I designed ‘Lind’ as a tribute to all the books that let me walk safely through their adventures before I was brave enough for adventures of my own. The extra wide cables require a little trick to make them work and the slight slouch at the crown keeps them dramatic. A little drama is a good thing. 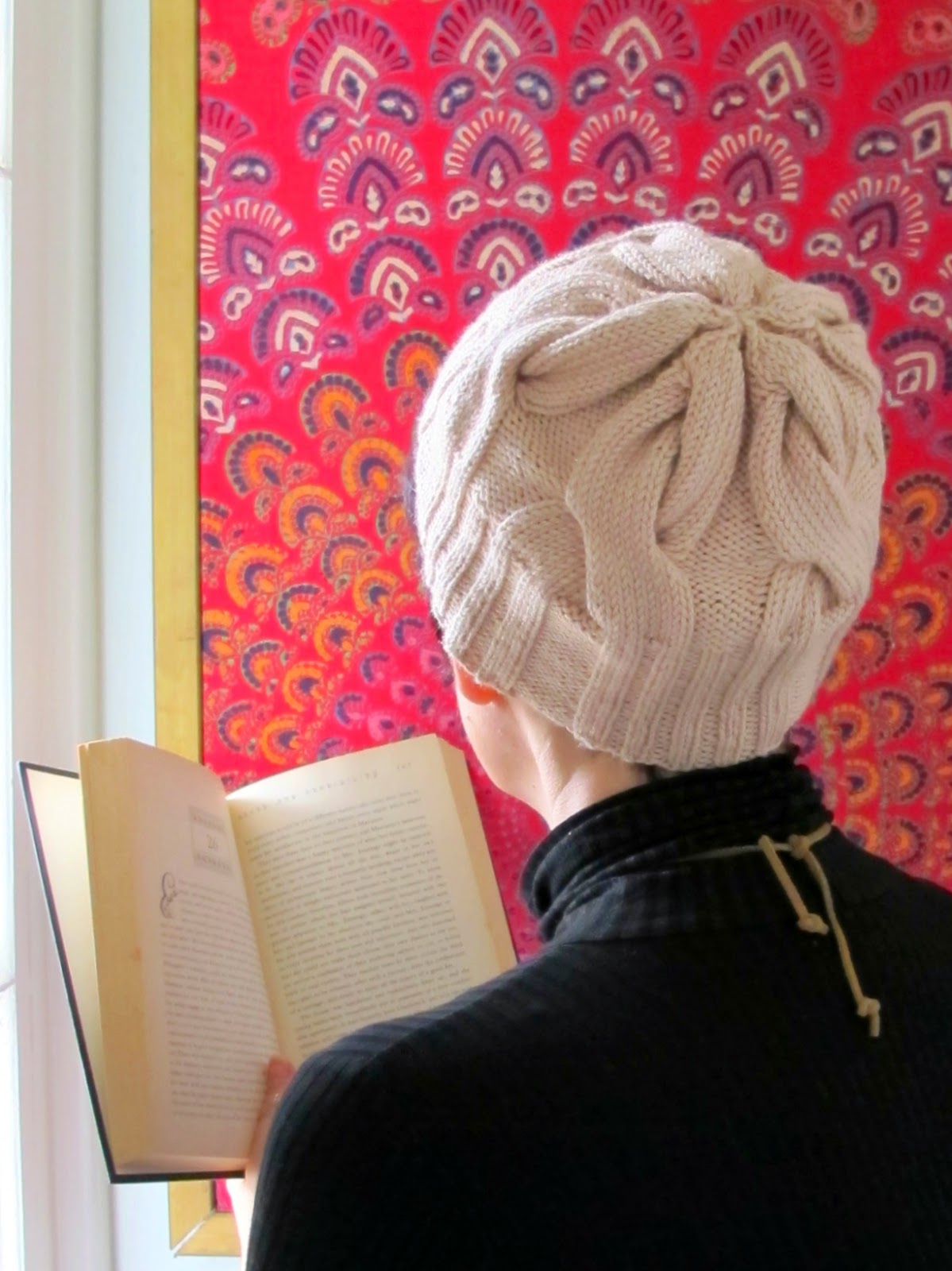 Notes
Hat is knit in the round from the brim up.  Extra wide cables are knit with dropped yarn overs to keep them from puckering too much. Cables decrease in size at the crown making for a bit of intentional slouch at the top.

Finishing
Weave in ends.  Wet block the body of the hat to open up the cabling a bit, being careful not to over block the ribbed brim.
'Lind’ is Swedish for ‘winding’.
Pattern and images © talithakuomi 2014 All rights reserved, used with permission. Pattern for personal, non-profit use only.

Giveaway
This month we're giving away a Nova Platina Interchangeable Set! To enter for your chance to win leave a comment on this post telling us which of Talitha's patterns you love best. Don't forget to leave your Ravelry ID so we can contact you if you're the winner. You can see all of Talitha's patterns on her Ravelry page.